Who is Mimi Mars?

What is the Incognito Mode?

Who is Otile Brown?

What did John Roebling invent?

See The Most Popular Posts 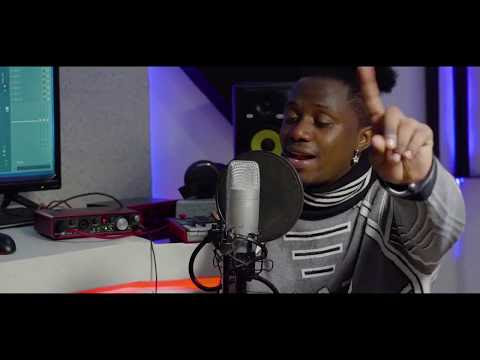 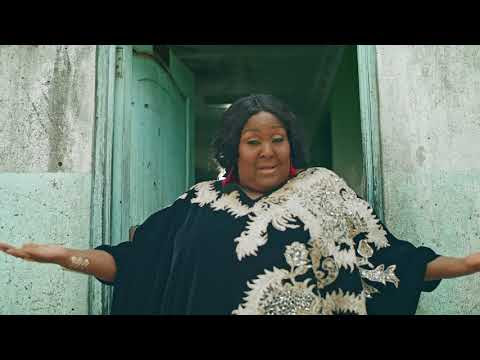 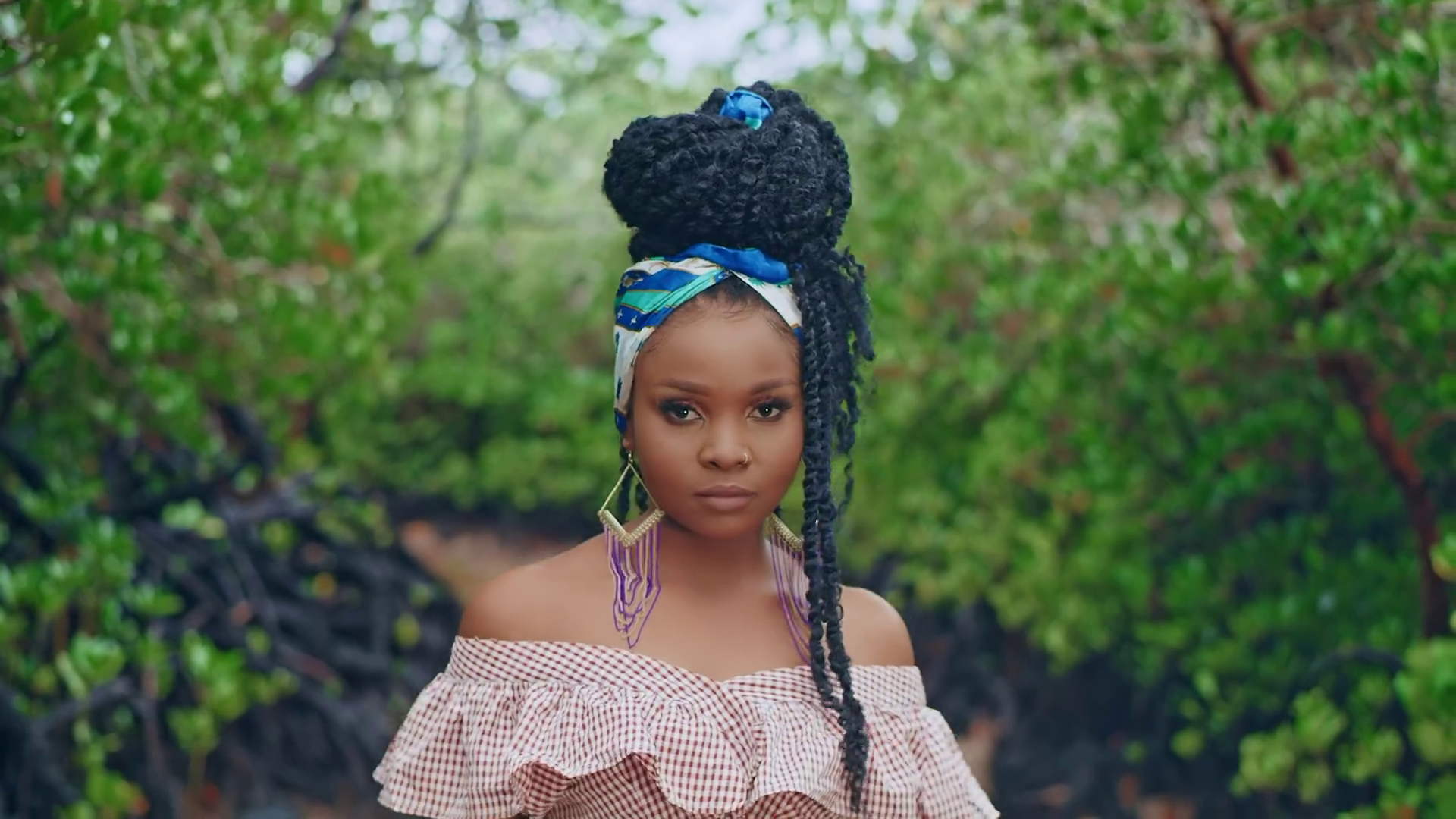 Since her EP Album release, Zuchu has become one of the greatest female Bongo musicians. Adding to the list of her many other musical sisters. Like Nandy, Maua Sama, Snura, Hamisa Mobetto, Queen Darling, and even her mother Hadija Kopa. But, all thanks to her Boss (Mr.  Diamond Platnumz ) who is the main brain behind her successful discovery in Bongo Music Career. Furthermore, after a hard toil behind the scenes of WCB Wasafi, we can say that Zuch is a lucky artist. Having been signed under the label to see her music take roots almost instantaneously despite being a newcomer. And as can be seen, from the poster above, due to her rejuvenated music efforts and good online reputation, she already has started cashing in. Particularly, from various brand endorsements like the one by  Pepsi SBC Tanzania  among many others. Bearing in mind,  Pepsi  is a well-known hundred-year-old brand adored by more than 200 million people worldwide. And it is one of the biggest selling soft drink brands in